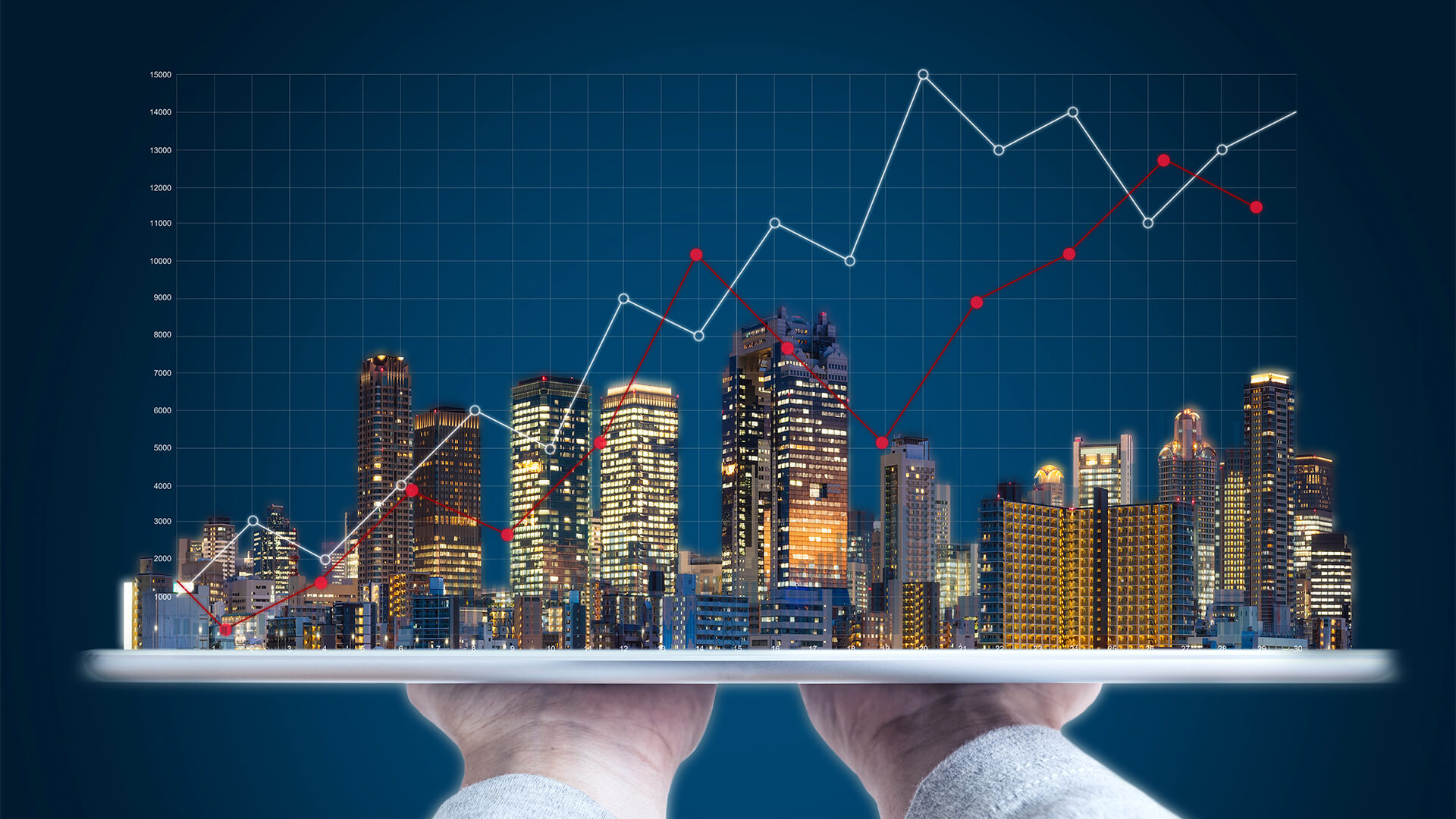 Had someone told me a couple of years ago that a poorly thought through loan program aimed at putting marginal buyers into a home would bring the banking and investment brokerage industry to its knees and threaten to sink the economy I would have thought that person was crazy. Even today, when that is exactly what has happened, it still seems inconceivable.

A capitalistic economy is based on innovation, finding new and better ways to do things and exploiting opportunities in the market place all in the pursuit of profit. Home ownership is one of the main fundamental supports to our economy, it empowers people, and gives them a stake. Typically banks will only lend 80% of the value of a house requiring a 20% down payment. FHA makes it possible, with as little as 3% down for many people to buy a home. In essence, FHA provides most of the equity portion of the loan by guaranteeing that it would be paid. To compete with FHA, private mortgage insurance was established, which made conventional financing competitive with as little as 5% down and provided the same guarantees as FHA.

Soon after FHA came on the scene in 1934, there was a significant increase in demand for housing, which strengthened pricing and contributed to the economy as new homes were built to satisfy the strong demand. Fast forward to the 1990’s. There was still several segments of the population that were not being served, the self employed that had trouble substantiating their true income, buyers with marginal credit and people with no money. These segments were addressed with no income verification loans, no asset verification loans, and sub prime loans. The first two required strong credit and money down, and the latter put borrowers with marginal credit into a home, often with virtually no money down. These types of loans do not conform to the standard guidelines, hence the name “non conforming“.

Many sub prime mortgages were the adjustable kind, the interest rate during the first two years was a little above the standard rate with a prepayment penalty during that time. After two years it became adjustable and the rate soared. The borrower was encouraged at the time the loan was originated to get their credit issues corrected and refinance at the two year anniversary to avoid the new much higher rate. Reality check… most people with bad credit are either not able or not willing to do what is required to fix their credit problems. Some times the credit problems are caused by events out of their control, but most of the time they are caused by unwise spending habits which are hard to change. If making the mortgage payment at 8% is tough, can you imagine what it would be like at 14%?

The new loan products did what FHA backed loans did when they came on the scene, cause a housing boom. With housing in great demand, prices rose. Sub prime loans and the other exotic loans provided a great way for borrowers that otherwise could not qualify for home ownership to get into a home and build equity. They also provided solid profits for the lenders. They were high yielding loans with a default rate only slightly higher than traditional conforming loan products. When defaults did occur, the collateral had appreciated www.realestateout.com, so the cost of the foreclosure and original loan were usually recovered as the market demand for housing was strong. Part of the reason the defaults were relatively low is that borrowers who needed to move or were having trouble paying the loan could sell the house, pay off the mortgage and put a few bucks in their pockets. 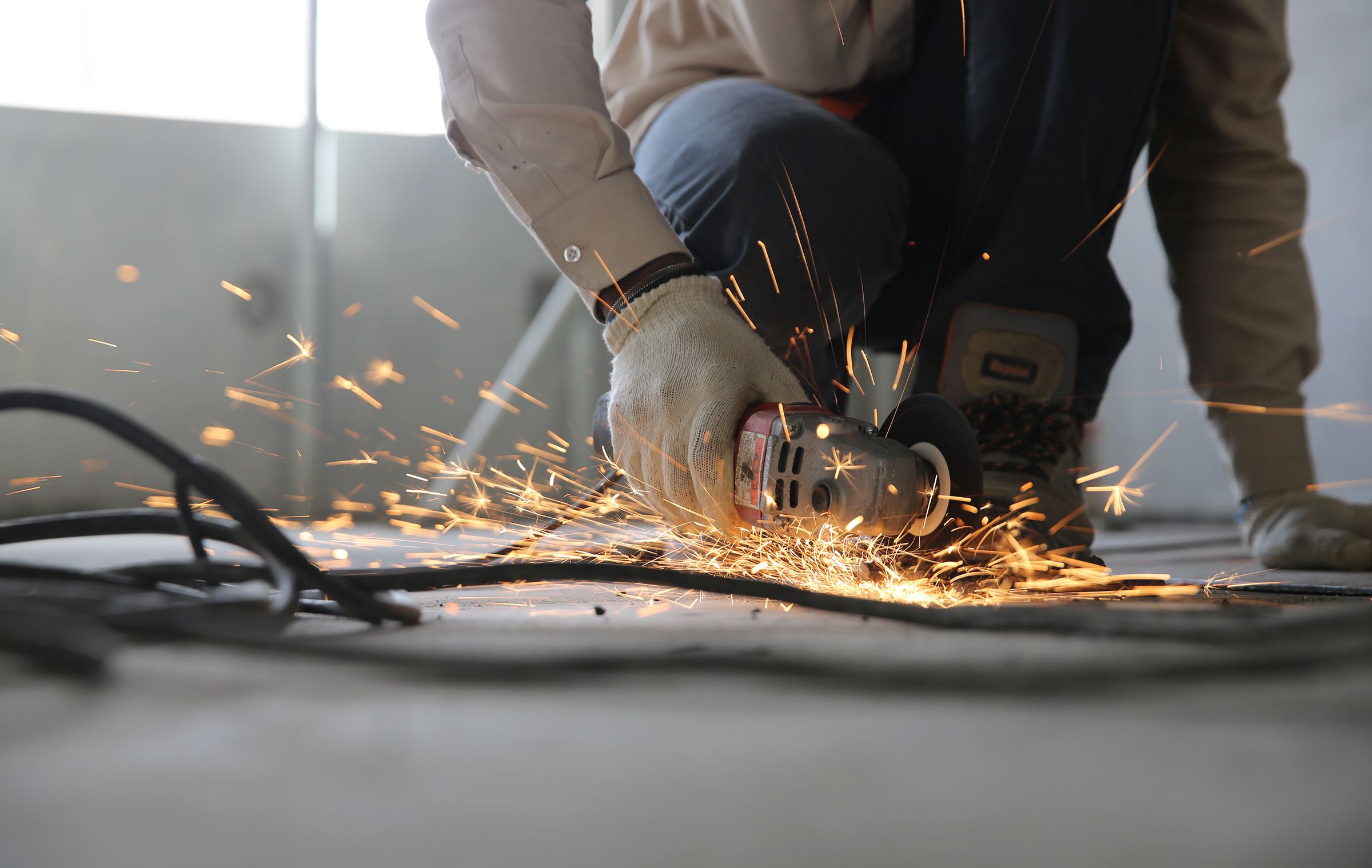 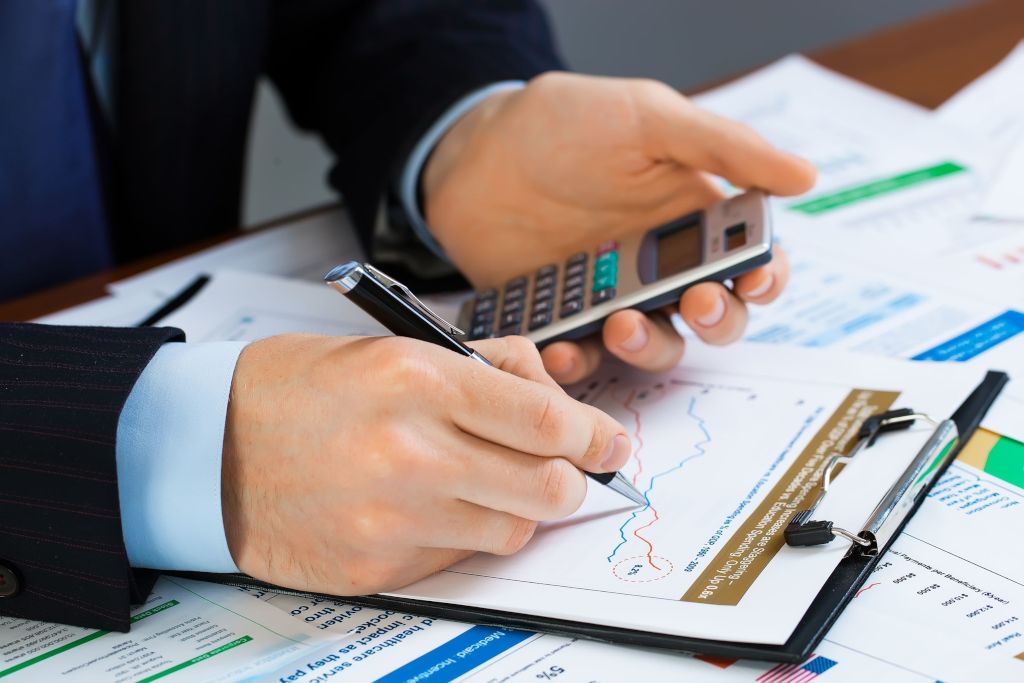